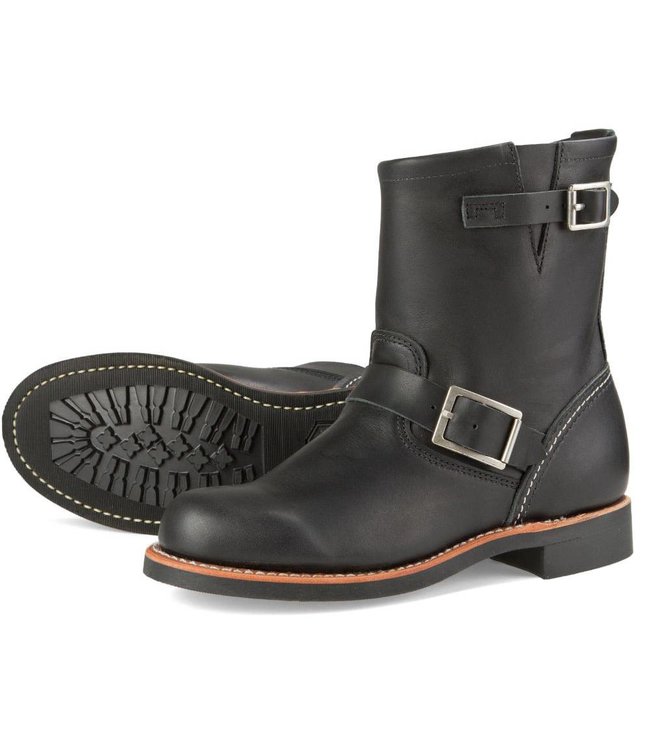 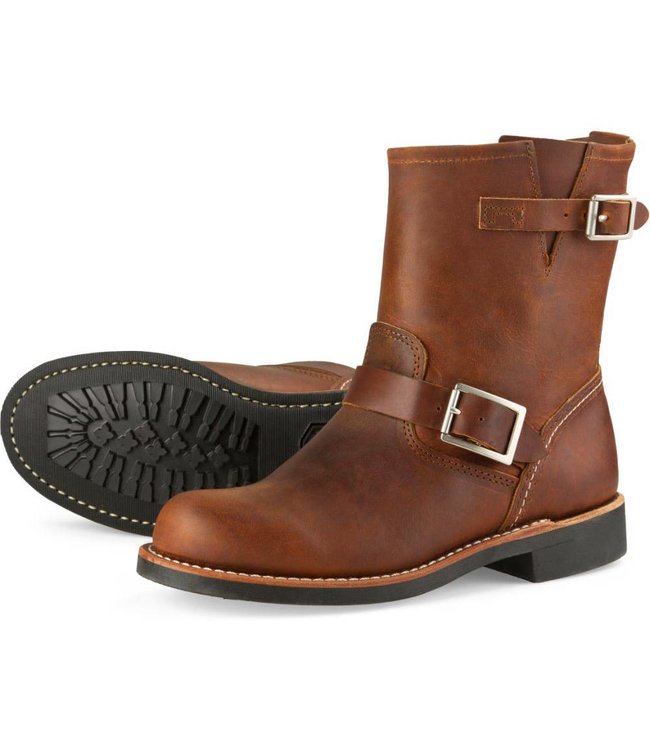 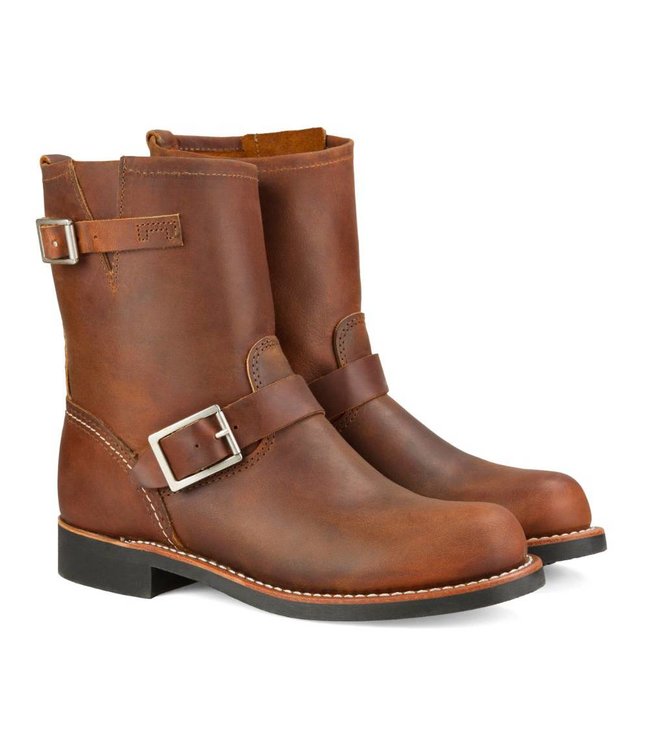 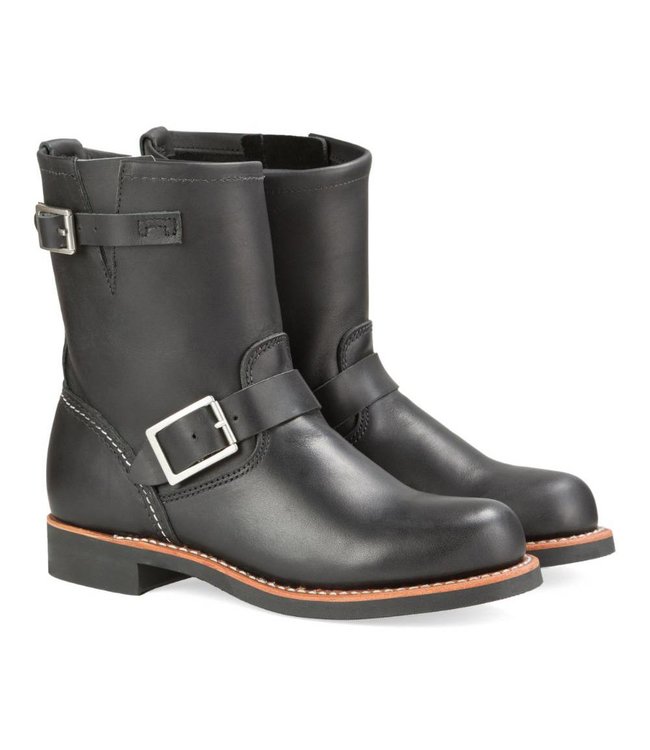 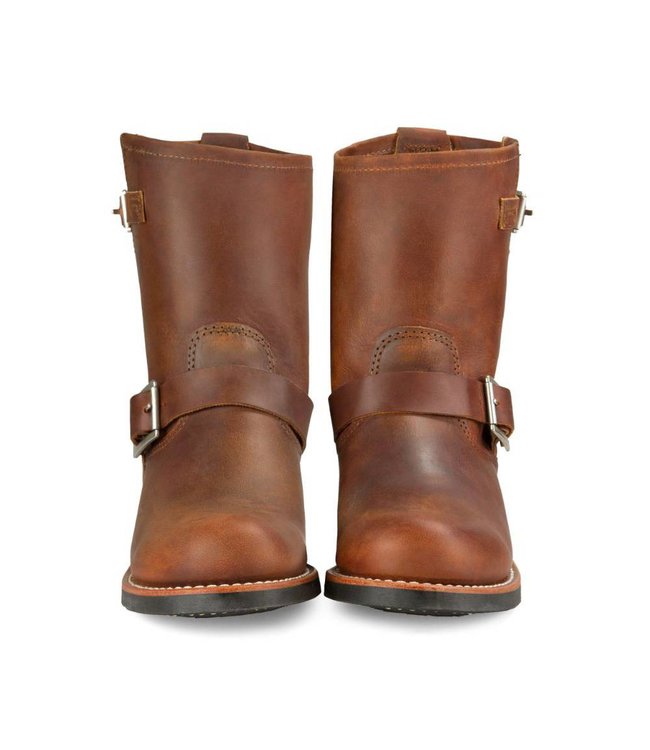 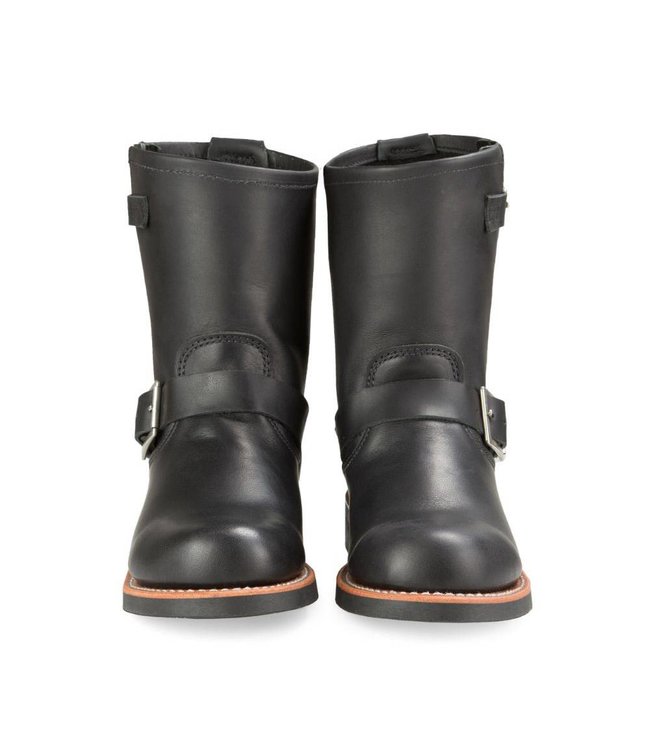 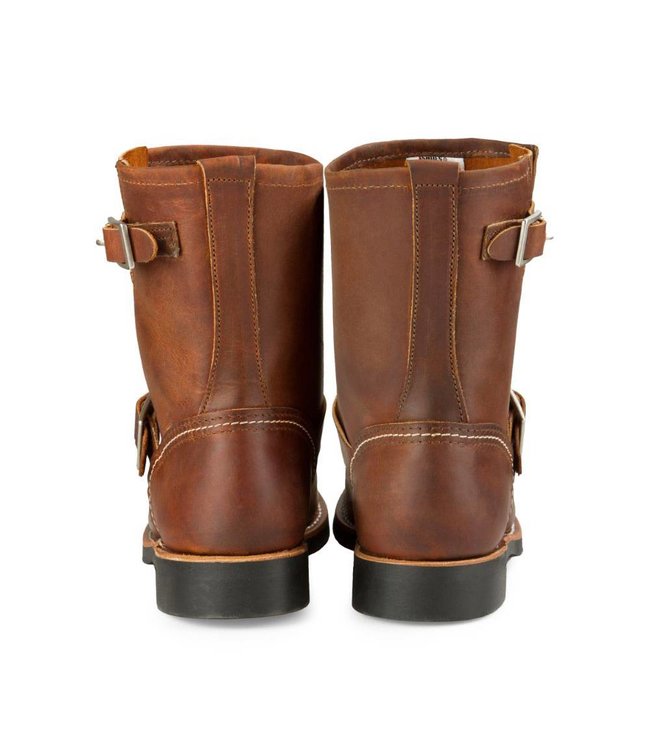 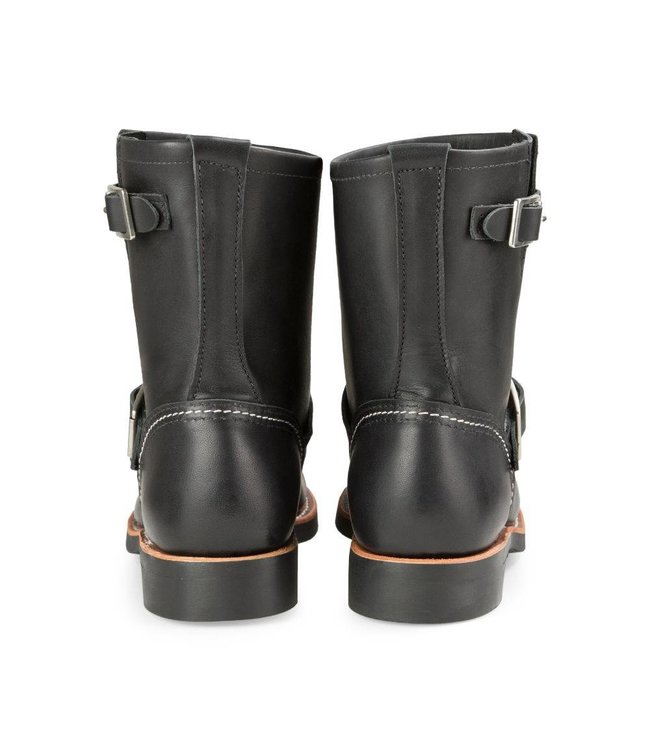 About the Short Engineer

Our Engineer boots were originally designed for the namesake railroad men who drove steam locomotives coast to coast but their pull-on simplicity and minimal stitching have made them popular beyond the railyard, with men and women.

The early history of iron mining on Minnesota’s Mesabi Range is intertwined with that of Red Wing Shoe Company. The miners needed tough but comfortable boots that could stand up to the long days and tough conditions a northern Minnesota mine pit presented. Red Wing responded with a boot made of thick leather with an oil resisting outer sole, speed lacing hooks, and a comfortable cork midsole. The defining characteristic of these boots though, was their double layered toe, capped to protect the miner’s feet from injury as they laboured with hand tools and heavy machinery. That boot is still made today, the fittingly named Iron Ranger, and it represents not only Red Wing’s commitment to making boots for working men and women but also its Minnesota origins.

0 stars based on 0 reviews

was added to your shopping cart